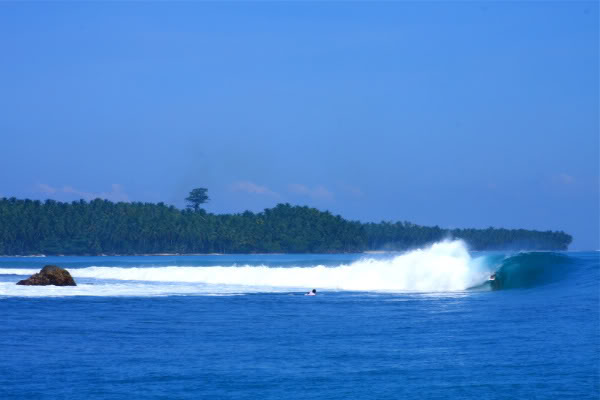 Sam Page is one of the founders and a driving force behind VelvetSea. Film making is the field where Sam’s passion lies, but an interest in photography is what first triggered this.

After Sam’s bouncer incident on the Gold Coast, he had a lot of time to think about his new take on life. ” I had always wanted to try photography and while convalescing it dawned on me that I should block out what people think and have a crack at doing something that I really want to do”. So with this new outlook Sam spent a few months working out the basic elements of Photography, but soon realised that film was more up his alley. And after a decent result in a 4 star WQS, he purchased a handy-cam from his winnings.

Together Sam and best mate Luke Cheadle, also a VelvetSea founder, dove into the deep end and straight into the abyss of shooting their own surfing flick. Glimpse was an ambitious project documenting life on the WQS and in turn highlighting Sam’s emerging eye for the unusual perspective and the interesting angle. As well as his films Sam was also capturing some great stills, many of which have been sold to various businesses and homes.

Sam is now focussed on filmmaking, but the camera is aways close by and there is always a handful of classy images emerging from every trip away.

Below are some of his favourites: