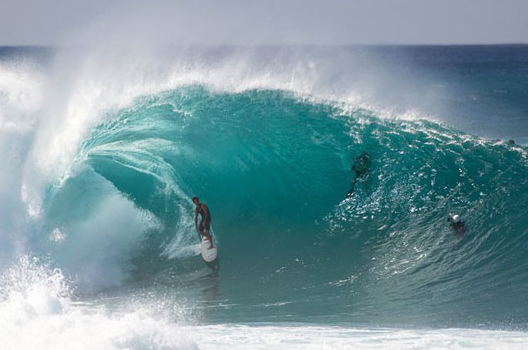 Red Bull have just dropped the first film in their new series, “Made In”, this time featuring Hawaii and more importantly, Mason Ho.

The film follows Mason around his homeland and gives us an insight into his inspiring surf stoke. We don’t think there is a surfer alive today who gets more enjoyment from being on a board in the ocean and it surely rubs off watching him.

The second and third in Red Bull’s new series will be based in Australia and Europe and like this one, will give us a look at what it’s like living as a surfer in these places.