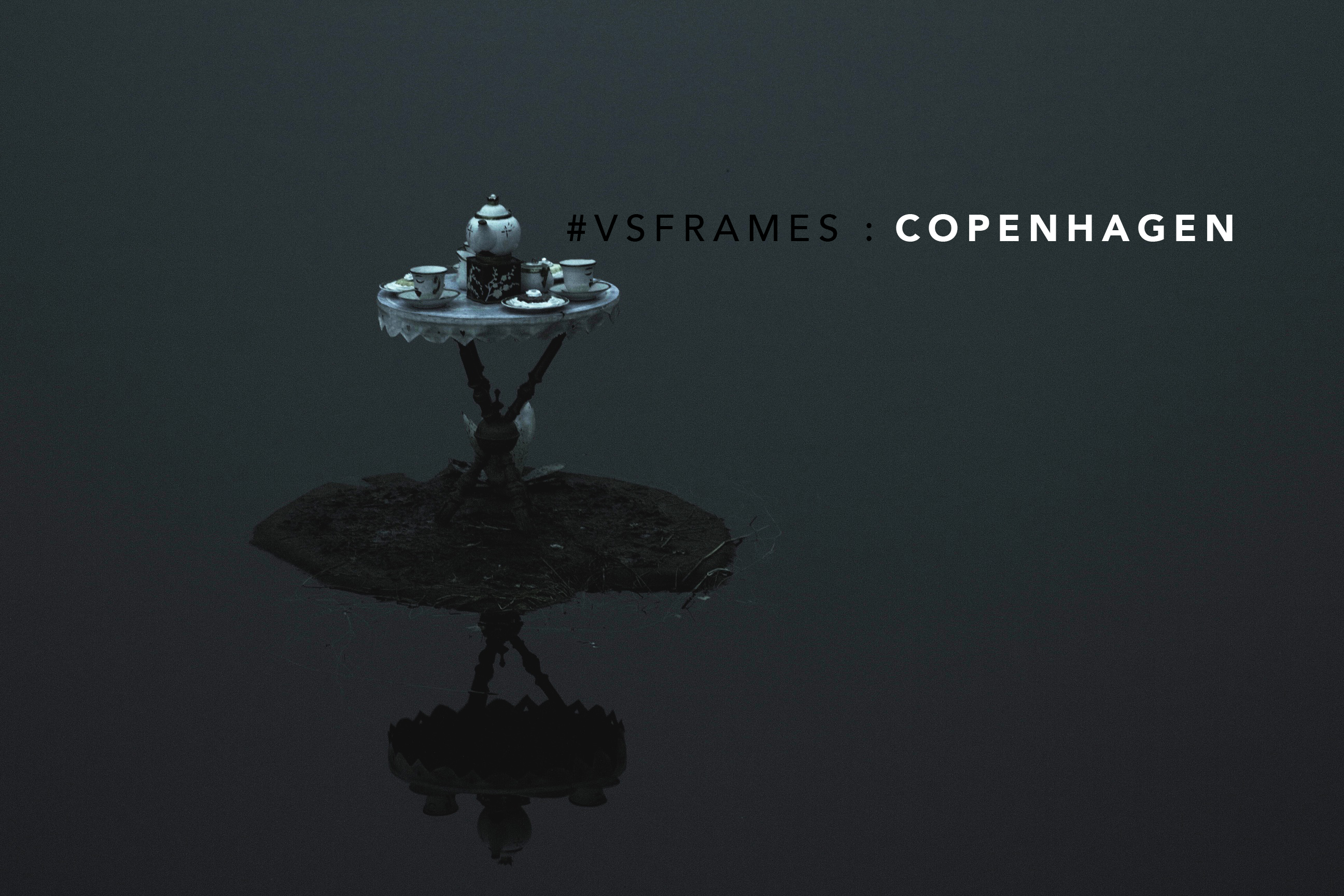 For this #VSFRAMES, we’ve pulled together an old post and photo essay from Sam Page, shot in Copenhagen, 2012 and inspired by the sounds of Trentemoller.

Some words from Sam after the shots were taken:

“You may remember the collection of Velvet Sea videos filmed in Europe almost two years ago.
I tagged along with a crew to capture the free-surfing but also just to have a hell time in Europe.
In the past, once I finished competing I usually kept to the coastlines, or bailed home, so this time I wanted to venture inland for a different experience.

Copenhagen was were I wanted to be. Mainly because of the music scene there.

I didn’t know until I was there that the concerts were held in Christiana. A community positioned on an island in the middle of Copenhagen completely separate from the Danish government. Abandoned army barracks are now where the best musicians play. Stalls selling all kinds of naughty bits and pieces made me realise why the government had attacked. But they did whatever it took to keep their sanctuary and even riots have taken place. But now its all fairly relaxed. Walking through the streets looking at all the street art and crazy architecture is truly remarkably.

It was November. Freezing cold with several layers on and also a ticket to see one of my favorite artists, Trentemoller.

Halfway through the concert I overheated. It felt like my body shut down and I went into a panic stricken scurry out from the crowd to the back of the hall. Sitting on a pile of jackets with a feverish chill I calmed myself down. It was a shame to not be immersed in the crowd but lucky I am a devoted fan and I went to the same concert the previous night.

Now the recording of that memorable concert is online which is pretty amazing.

Below are some of the photos from my time in Copenhagen. So take a look while you listen to snippets of the live recording.”