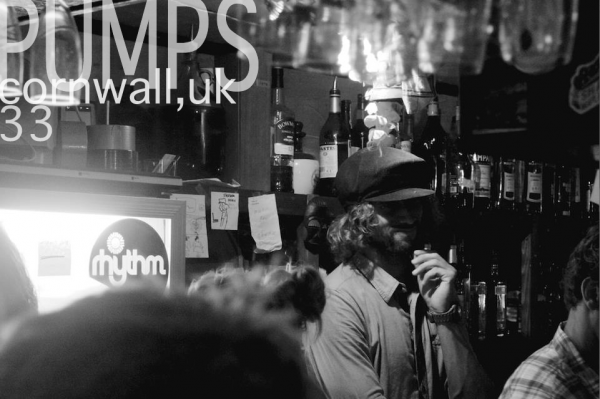 While I was putting together my recent videos in France, the crew spent plenty of time at a bar called Le Surfing.

On the other side of the bar was Nick Pumphrey, shaking away countless cocktails to help our confidence with the hornets.

The commotion cleared and the tour made their way across the arid spanish countryside to Supertubos.

I tagged along with Nick.

I had the chance to see how he operated behind the lens and sticky beaked at the results.

I really liked his style of photography so i decided to put this post together. Where are you living? //  Been living in Hossegor

How long have you been photographing for//Any hiccups along the way ? : //

Went to photography college when I was 18. In my early twenties I was in the French Alps snowboarding through the day and dishwashing at night.

Then I was in the Mediterranean in the Shipyards painting, varnishing and sanding.

My van was broken into. It was 9 ‘o’ clock and the sun was still up. A friend and I chased him but he got away. I lost 5 grand worth of equipment.

I have slowly gathered new gear through Ebay and now i am back doing what i love to do. I like to shoot a whole bunch of stuff…..But whatever it is i like to do it with an extra creative aspect, like i almost envisage in my mind what i want the end result to kinda end up like….. Surf shots, but never straight in front of the action, thinking about foreground blur, backgrounds, filling the frame…. angle of sun, shooting right up the beach….. just trying to make it a bit more than just an surf action shot,and its actually more fun that way too!

Also pretty into long exposure seascapes, get motion blur moving around stillness….. can look pretty cool if you nail it! Wanna get more into shooting ‘Hornets’ too, did a little shoot this summer with a nice Swedish lady with my cheap as 50mm lens, i was pretty stoked coz i normally freak out around hot chicks, lucky she knew what she was doing and the results came out pretty good, so amped to do some more of that!! Artists like Picasso and Dali for there awesome madness. Photographers like Ansel Adams, insane black n white work….. these guys were early inspiration…. Grew up bodyboarding with a guy named ‘Mickey Smith’, one very creative individual that spans way further than just his A star lens work!! Super amped, never for the money, completely driven by his passion to showcase his good friends, great wave riders who come from all over the world to his little Wonderland of Ireland charging the emerald Isles heavy reefs! Search his name for those of you who have not heard of him, Great Photographer. Just recently did my first Exhibition ‘Western Exposure‘ with my friend Pele Holm. It was basically 17 A2 prints documenting through our different styles of the dramatic west coast of France. It all went pretty well, we had a nice little turn out and even sold a few so we were stoked!

Im looking forward to doing some more in the future, so gonna be setting the tri pod up alot this winter and capturing some more seascapes! Apart from that im gonna be doing some little projects with Rhythm Europe over the next year, should be some exciting stuff happening!

I only thought about Digital until i did the recent exhibition, when i realised that i wanna do really big beautiful prints for the next exhibition…and for that digital has nothing on film, especially when you see how cheap top quality film set ups are nowadays.

I Got my eyes on a Hasleblad, only 1000 euros….. I’m heading back to film, gonna mix it up, and im amped on seeing the results! Where do you want to take your photography? surf/fashion/lifestyle? //

I wanna do more exhibitions. I got some interesting ideas that i wanna get going. Do some more surf missions with friends and get some articles going….I dunno, I just want to put myself right into photography, get creative again, think breath and eat it!!!